Next to spring thaw, heavy storm rainfall is the most common cause of flooding. Heavy rains caused by thunderstorms — or warm, moist air rising rapidly — can produce flash floods. The tropical storms and hurricanes of eastern Canada also carry the risk of heavy precipitation. Hurricane Hazel, in October 1954, deposited more than 100 millimetres of rain on the Toronto area in less than 12 hours. More than 80 people died.

In western Canada’s mountains, heavy rain on steep slopes often results in flooding. Rain and melting snow in the mountains can cause channels to overflow — or cause mud or debris flows — as loose debris is swept up. Flash floods can also happen when water breaks out from a lake that was blocked by a glacier, earthen mass or a human-made structure. Prairie flood severity depends on depth of snow, snow water content when it starts to melt, how much moisture was in the soil in the fall and the extent of ground frost. Spring rainfalls and sudden warming can increase the potential of flooding.

Most Yukon and Northwest Territories floods follow spring ice break-up. Many communities in the Mackenzie River basin are subject to flooding because of geography and climate. The Mackenzie flows north. Spring break-up begins in its southern tributaries. Broken ice and warmer waters rush north on the Mackenzie to where winter is still in control and the river is frozen solid. The result is severe ice jams and floods.

The potential for flooding exists in many urban areas because Canadian cities developed along rivers, lakes and harbours due to the convenience of commerce and transportation. Federal, provincial and territorial governments have designated a number of flood prone areas in Canada. This was done to map out areas of high flood risk, to restrict development or redevelopment in these areas and to encourage local authorities to zone on the basis of flood risk. 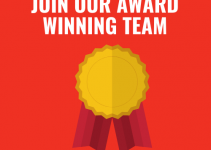 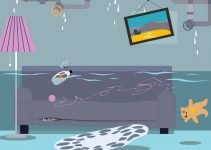 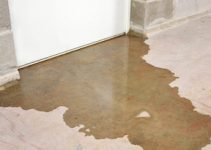